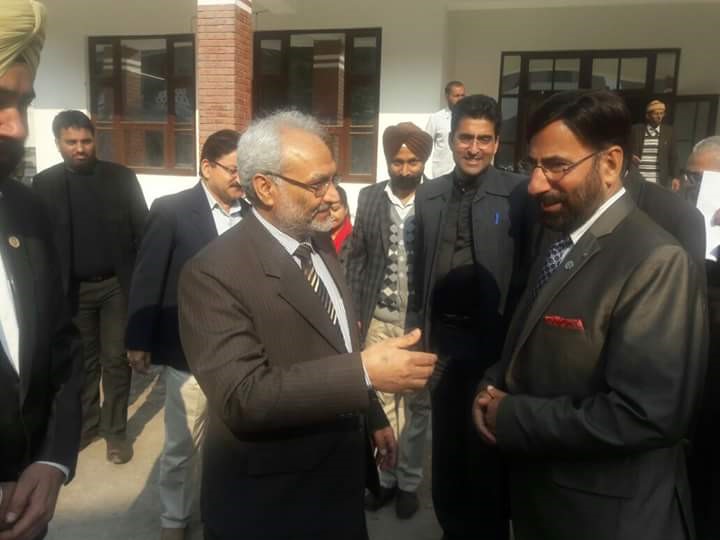 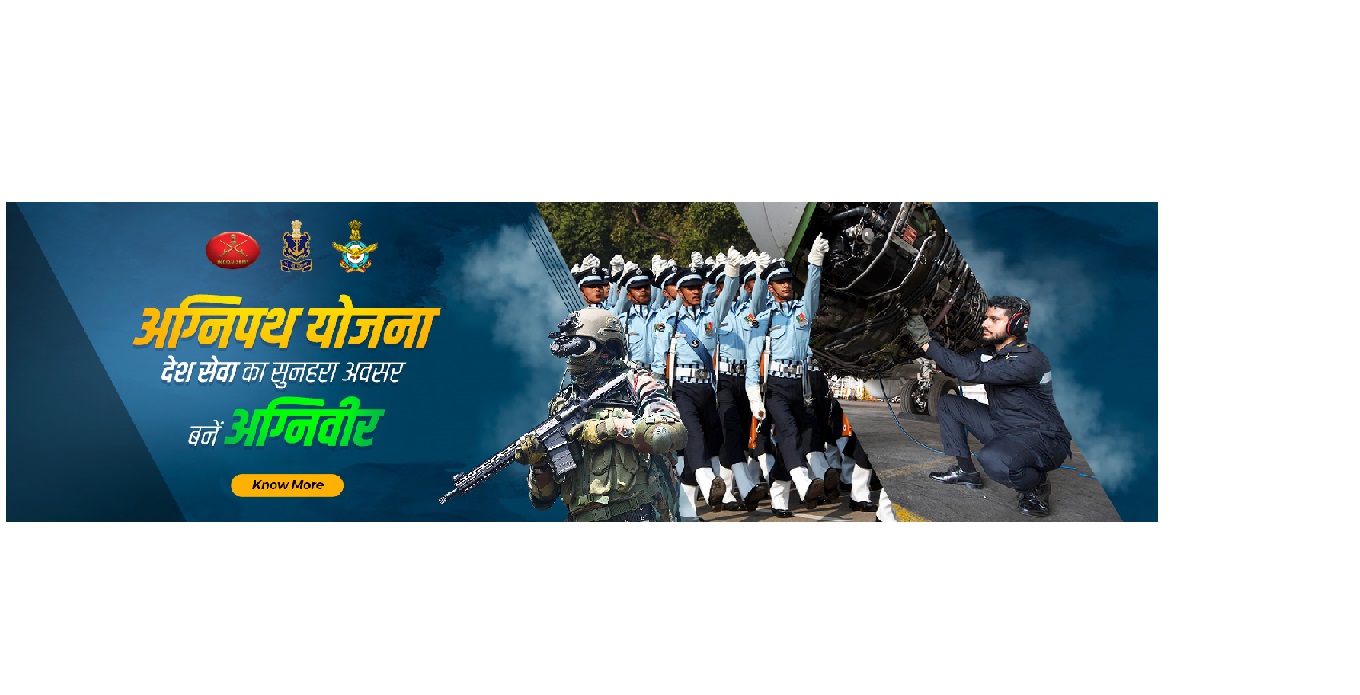 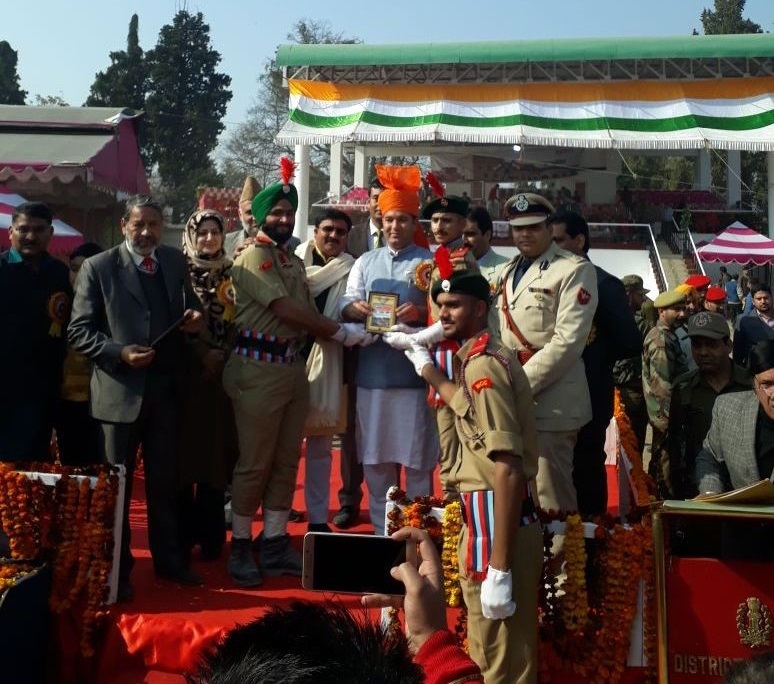 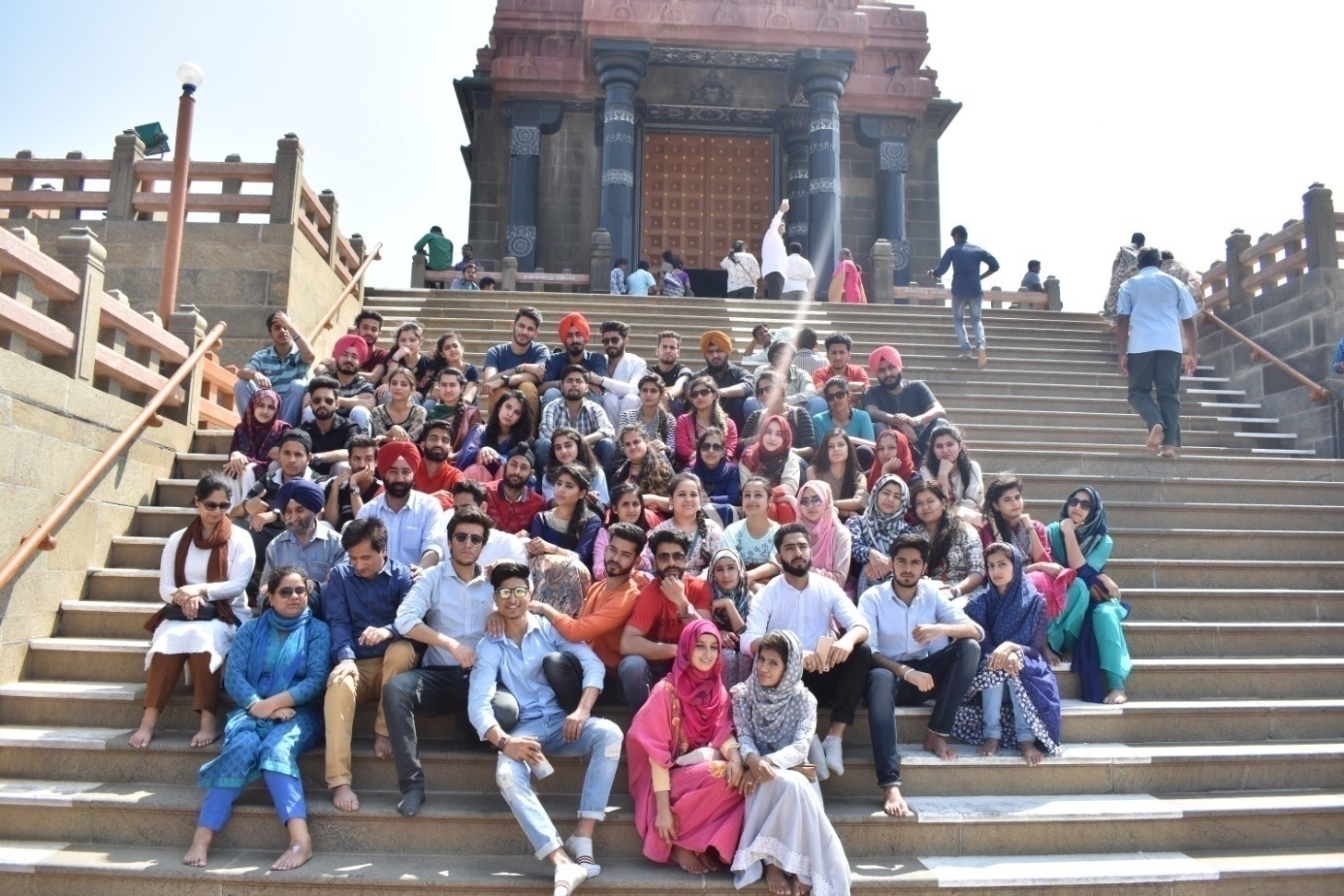 The college is coming up to stand one with its counterparts and its students have always proved their worth in academics, literary co-curricular activities in competition with others at the inter-collegiate and state level.

Government Degree College, Poonch was established on 11 th November 1955. Initially it started functioning as an Intermediate College in the old “ReshamGhar” building in ‘MohallaDungas’. Prof. R.L. Basur, an eminent educationist of our state was its first Principal. In 1961, it was elevated to the status of a Degree College and Prof. P.N. Pushp, another great educationist and scholar, headed this institution during its developmental phase. In early sixties, the College was shifted to its present location, the upper portion of which was a part of ‘Favara Garden’ and the lower part across the main road was covered with barracks and bunkers vacated by Army, who shifted to ‘ReshamGhar’site. The theory classes in the College used to be held in bunkers and barracks while the science practical work was conducted in temporary laboratories set up in the old portion of the “Dak Banglow” Poonch. 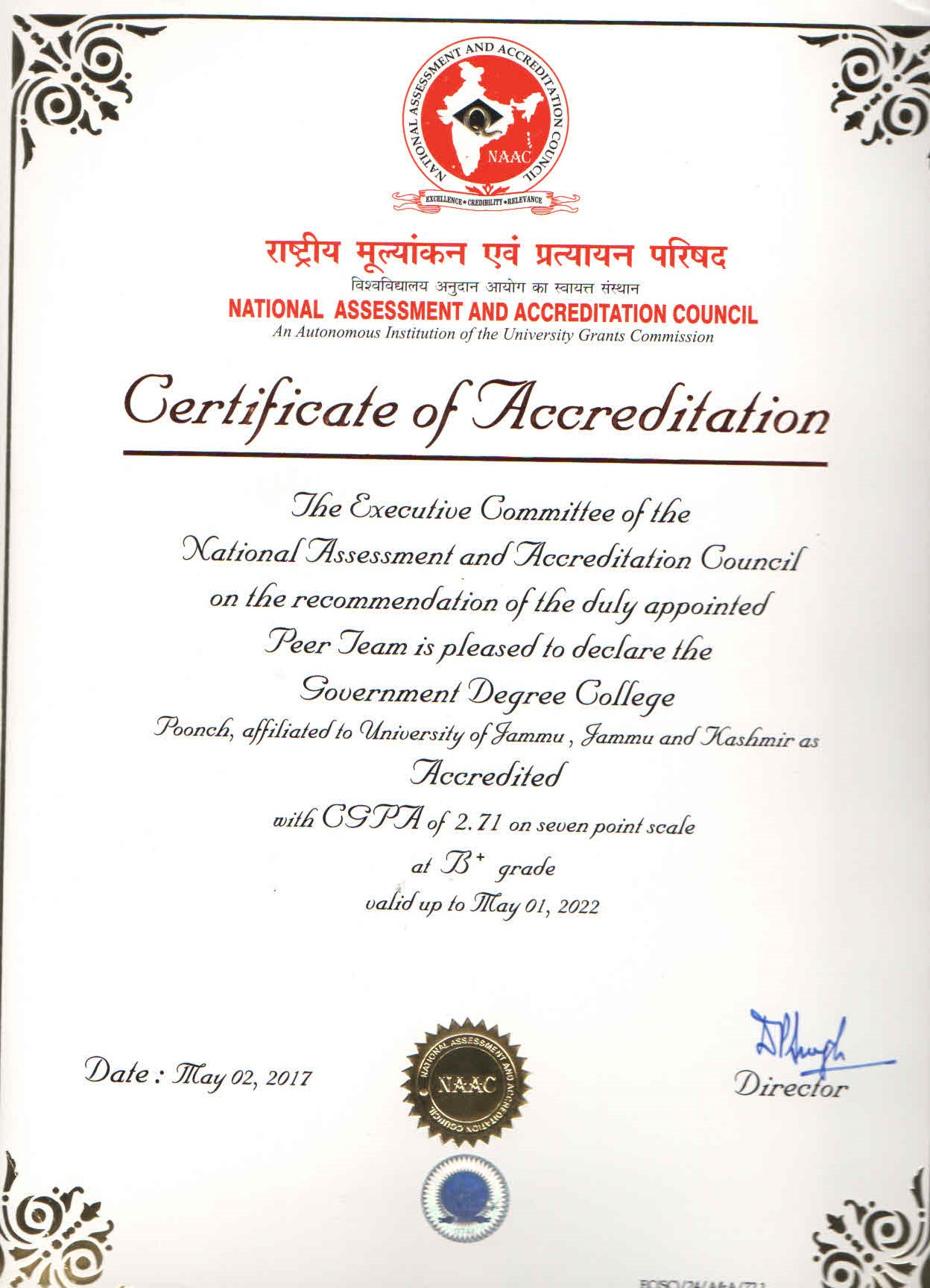 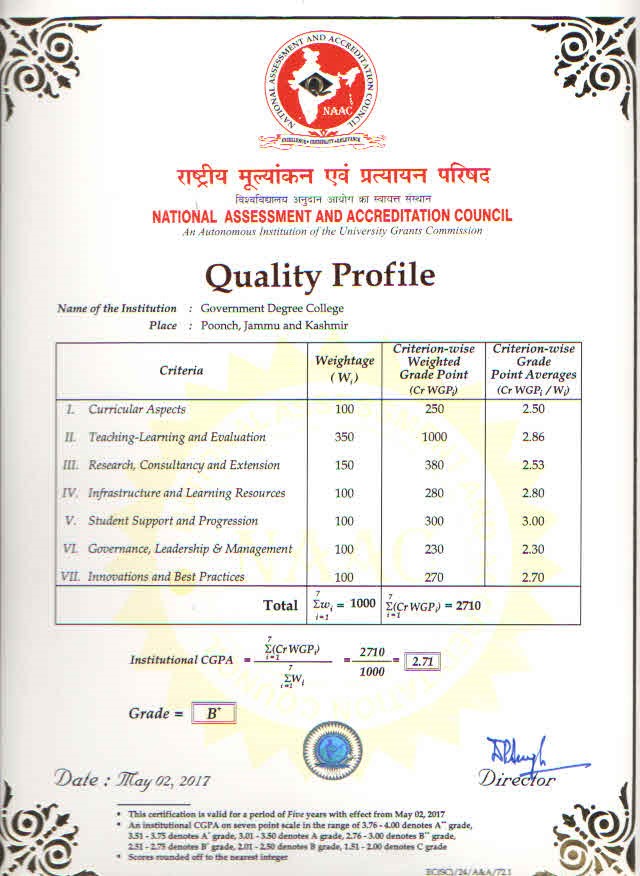